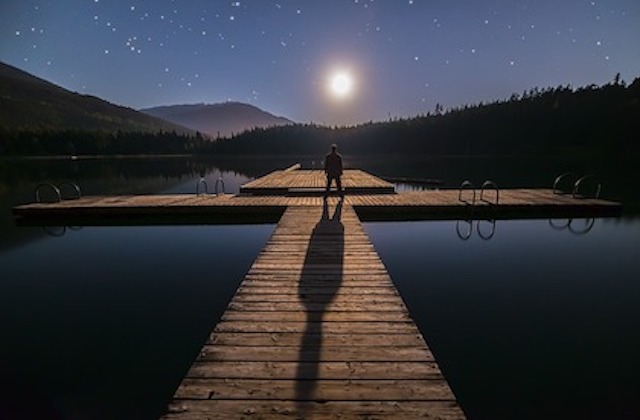 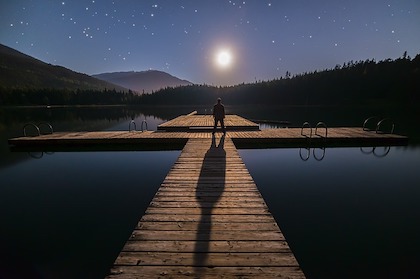 Through our own lenses

When I was teaching a communication class at a nearby college, I always did one specific icebreaker exercise on the first day of class. I gave students a scenario: “You are walking down the street, and you see someone you knew from high school coming toward you. You smile, and they turn the other way and then cross the street. Why did they ignore you?” Then, I asked them to write their answers and read them aloud.

“She never liked me,” one student shared. “His girlfriend just broke up with him, and he didn’t see me,” shared another. One unique and imaginative student wrote, “She just found out her mother has a brain tumor.” Each student had a different explanation.

This is something we all do often: interpret someone else’s behaviors or words (or lack thereof) through our own lenses and then act as though our interpretation is the ultimate truth.

However, “Our thoughts aren’t the same thing as truth,” argued writer Alicia Munoz in her new book How to Stop Overthinking Your Relationship.

Author Brene Brown says that when something difficult occurs, our brains beg for a story to understand the event, so we fabricate one. Developmental psychologist Jean Piaget called children “little scientists” who are constantly conducting tests and experiments to make sense of the world. At some point in our lives, we accept these stories to be true and use them to define the world, finding all kinds of ways to support and justify our stories, which have become our beliefs.

I knew a man who was almost obsessed with others’ punctuality. He spoke about it constantly and referred to it as a “pet peeve,” but it was bigger than that. He almost alienated his children, frightened his employees with his outrage at their tardiness, and damaged his marriage through fits of anger and righteous indignation when his wife wasn’t prompt. He told me that many minutes before someone was due, he would begin to feel anxious about their time of arrival. I asked him what bothered him most about people being late. He launched into a tirade about respect: “It’s a matter of respect—my time, their time, the time of people waiting for them.”

As he spoke, I watched his chest puff out, his nostrils flare, and his face redden as he became increasingly agitated. He then went on to argue that the problem with the world today was how little respect people had for one another.

After a few minutes, I began to direct him to reflect on what timeliness (or the lack of it) had meant to him as a young man, an adolescent, or a boy. He was annoyed at my questioning, and at one point, he cut me off, saying, “Right is right. This has nothing to do with my childhood.” Gently, I persisted. Suddenly, he stopped and fell silent, and his shoulders dropped. He sat back in his chair and sighed deeply. He looked away from me, and his mouth began to tremble very slightly. I asked him what had just happened.

“I was 8 years old,” he said, so quietly that I had to move closer to hear him. “My mother was supposed to be home by 4 so the housekeeper could leave and my mother could take me to a party. I watched the clock move closer to 4, but she didn’t come.” He was again silent, and his shoulders began to shake just a little. Then, he continued, “When my father showed up at 7, she still wasn’t home, and then the police came. There had been a car accident. She was in a hospital for 6 months and never really recovered. I was sent to boarding school and….” He stared out the window now, “…and that was the end of my childhood.”

He looked at me then with both anguish and astonishment. “I am 64 years old,” he said. “I have degrees from the best schools I know of. I run a company with 300 employees, and how could I not have remembered that this happened to me?”

For most of us, a traumatic childhood story can be subconsciously buried and replaced by a story about how life is. Is being on time respectful? Of course, but there are many other reasons why people might be late. The strength of his conviction reflected the ramifications of the traumatic event that occurred, not the absolute truth that anyone who is late is uncaring about someone else’s time.

Stories to explain life’s difficulties are how we cope with moments that don’t make sense. As we move forward in our lives, stories become truths, and we project those truths out into the world. A friend cancels a lunch date, and you wonder what you did to offend them. Your partner is busy and can’t talk when you call or doesn’t return a text, and you tell yourself if they cared about you the way you cared about them, they would respond. Your doctor’s office calls and asks you to call back, and you begin to spiral as to what terrible news they might tell you.

The stories we tell ourselves, especially those we are unaware can profoundly shape our lives and relationships. Endless research has shown that we each have the capacity to stop the chatter of our stories, which can reduce stress, enhance our relationships with other people and actually rewire our brains.

We can do this through mindful practice, observing, watching our minds run with an experience, and gently calling it back to the present moment. Becoming conscious of what these stories are is a hallmark of self-awareness, and we can begin this very moment.

You are walking down the street. About a block away, a person you know is walking toward you. You look up and your eyes meet, and then they cross the street and look away. What story would you tell yourself about what this means?