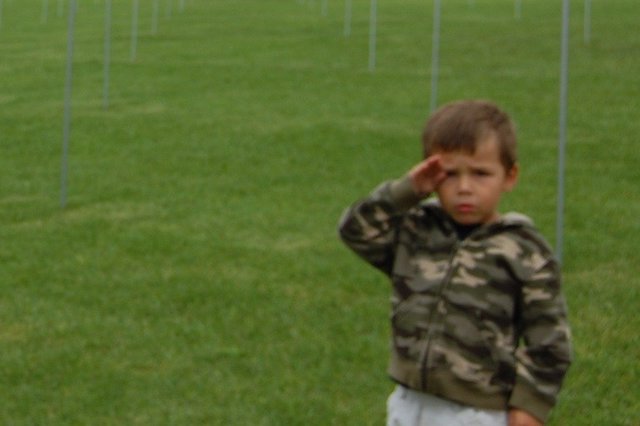 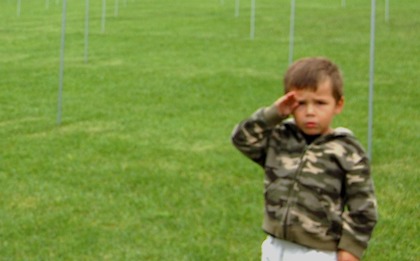 Vulnerability: our greatest measure of courage.

A client, Jim, recently shared a story about losing his mother in a tragic accident when he was nine and spending a few weeks with his maternal grandmother while his military father was called back from duty to care for him. His grandma, whom he called “Nanner,” managed to give him a lot of room to express his sorrow and fear about what lay ahead, though she was dealing with her own grief. She welcomed his tears, fears, and outrage about what happened. When his father came for him, and they left Nanner to begin their new life together, Jim began to sob as the car drove away.

“Buckle up, Buttercup,” said his father, “life can be tough, and you can’t spend it whining and crying if you’re ever going to be a man I can be proud of.”

Now in his mid-50s, Jim finds himself amidst COVID craziness, having lost his business, a dear friend, and in a marriage full of distress. He can’t get rid of his father’s voice in his head. “Buckle up, Buttercup,” he hears whenever he starts to feel vulnerable, sad, or frightened. His wife tells him he’s usually angry, and he doesn’t see it. He’s “trying to deal,” he told me, unaware of the cost of denying himself the natural feelings of fear and sadness accompanying his losses.

His father was not a bad man. Like many military people, some natural feelings were the last thing on the battlefield that would be useful, and he was a good Marine. Like many of the messages we carry in our heads, their origin was to protect ourselves and manage a situation requiring us to shut down, carry on, and cut off feelings that wouldn’t help us survive.

Being tough on yourself has a place. “Buckle up, Buttercup” helped Jim become a great cross-country runner, study hard for an MBA while working full time, and helps him stay fit, even when the last thing he wants to do is visit the gym.

But there are two problems. The first is that, rather than pushing him from his strength, the inner voice shames him, and the handmaidens of shame are anger and resentment. His partner is experiencing this, even if he doesn’t know it. The second issue is that the other voice of compassion, giving him time and space to mourn, his “Nanner’s voice,” is nowhere to be heard.

We need resilience, possibly more at the end of 2020 than most times. We also need compassion, a place, and a right to grieve and feel the sorrow of all the losses this year has brought.

Many people write about the gifts of such stress: an ability to change what wasn’t working, time to spend with family, finding creativity, and a different way of living you wouldn’t have found without 2020’s challenges. While that is all true, this can be another version of “buckle up” if we can’t give ourselves the space to experience the natural feelings of sadness and fear in times of great chaos, change, and uncertainty.

This is a good time to pay attention to those inner voices YOU have; your inner Marine and your inner Nanner. We all need resilience (from strength, not shame) and vulnerability and to give our partner the room to express each of those in the way s/he needs to.

“Vulnerability is not winning or losing; it’s having the courage to show up and be seen when we have no control over the outcome. Vulnerability is not weakness; it’s our greatest measure of courage. People who wade into discomfort and vulnerability and tell the truth about their stories are the real badasses.”